Samsung Galaxy Beam: The Android Smartphone with a Projector

According to JK Shin, President of IT & Mobile Communications Division at Samsung Electronics:

“GALAXY Beam provides mobile freedom, enabling a unique shared experience around digital content for everyone—anywhere and instantly—from a smartphone as slim and portable as any on the market,”
“GALAXY Beam is a device borne out of Samsung’s insight and innovation, demonstrating Samsung’s commitment to providing extraordinary experiences for consumers with products that let them express and fulfill themselves.” 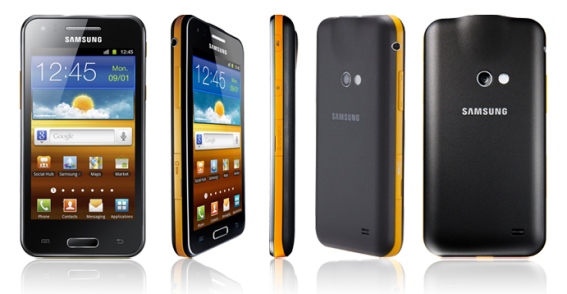 Sounds like a great innovation? Yes, but this is not the first time Samsung introduced a device like this. It was first announced years ago, unfortunately it failed. And now it’s back and pack with new features and better hardware. The Samsung Galaxy Beam was recently announced at the Mobile World Congress 2012.

The Samsung GALAXY Beam features an ultra bright 15 lumens projector, not like the quality you see in big projectors, but its decent enough to view images or videos up to 50″ wide on the wall. Let’s take a look at the GALAXY Beam’s specs. 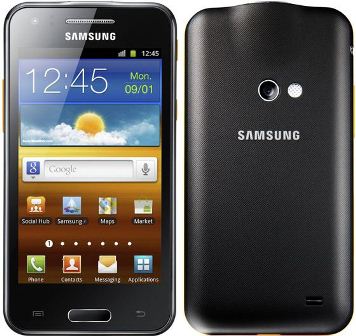 The Samsung GALAXY Beam is expected to be released sometime in the second quarter of 2012. Unfortunately there is no information yet regarding the GALAXY Beam’s price.