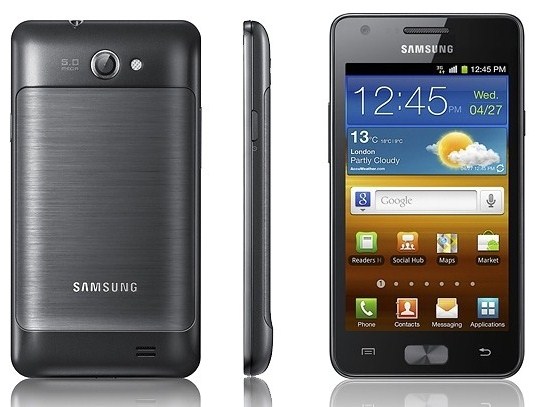 What’s the difference between Galaxy R and Galaxy S II?

Check out Galaxy R Specifications below:

Samsung Galaxy R has been released in Europe, that’s why some tech blogs in Europe have already reviews of the said smartphone. Galaxy R will soon arrive in the Philippines and is expected to be here by Q3 of 2011.

As for Samsung Galaxy R price here in the Philippines, no word or details yet. But it’s sure to be cheaper compared to Galaxy S II.