Samsung Galaxy S III is one of the most anticipated and most awaited smartphone this 2012. Samsung has been very good at keeping details about their upcoming flagship. Recently, a report came in that the Samsung Galaxy S III will feature a huge 4.8-inch display, most probably a bezel-free or almost bezel free screen, and a ceramic materials. 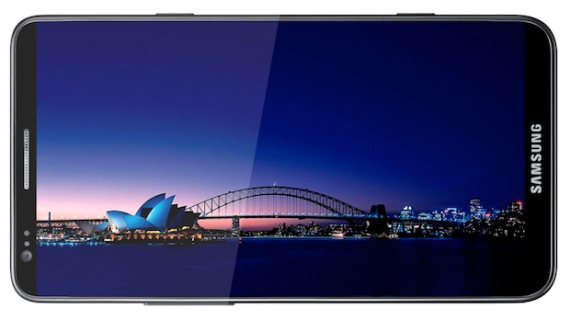 The original reports came from BGR when they heard it from a trusted source. According to the source, aside from the 4.8-inch display, the Samsung Galaxy S III will be simultaneously launched at 50 cities or markets world wide.

Other than that, we also previously know that the Samsung GALAXY S III specifications will feature a quad core processor, it will be running on Android 4.0 Ice Cream Sandwich, better camera, 4G LTE and more.

I will keep you updated on the Samsung Galaxy S III. Ahh so many quad core to choose from this 2012! Sometimes you can’t just make your mind which one would be the best for you. ^_^