Most of us were surprise that Samsung has recently unveiled one of their latest upcoming tablet, the Samsung Galaxy Tab 2. The Galaxy Tab 2 is like an upgraded version of its predecessor, the Galaxy Tab P1000. This new tablet runs on the latest Android v4.0 Ice Cream Sandwich and Samsung has upgraded some of its specifications too. 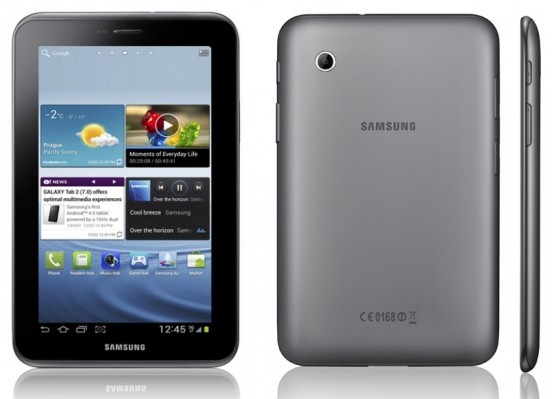 So what’s new in Samsung Galaxy Tab 2? Let’s take a look at the Galaxy Tab 2 specs below. 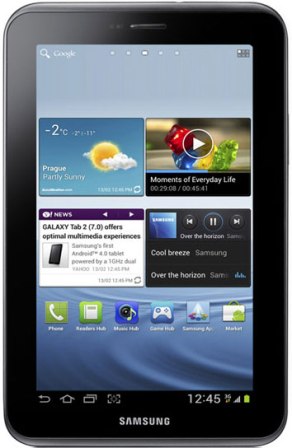 Other than the specifications mentioned above, there are other improvements. The Galaxy Tab 2 is 2mm thinner compared to Galaxy Tab P1000 and has manage to make it lighter from 380 grams to 344 grams. It sports a new 3 megapixel rear camera capable of taking full HD videos and a VGA front facing camera.

The display was also improved. Samsung Galaxy Tab 2 features a PLS screen with a 1024×600 resolution. It also features WiFi Direct in exchange for the DLNA support and HDMI port.

What is PLS or Super PLS? According to Wiki:
A new technology developed by Samsung the Super PLS (Plane to Line Switching), an advanced display touting 100 percent improvement in viewing angle and 10 percent increase in brightness. It is intended to supersede conventional IPS, with decreased production costs up to 15 percent as well as increased image quality. 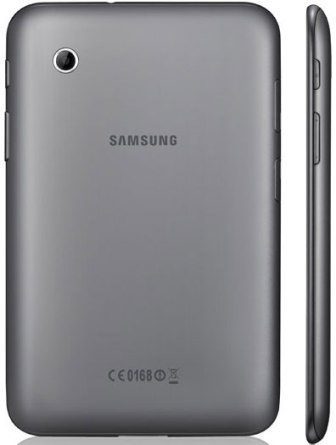