Samsung Series 9 2012 Ultrabooks: Better and Faster Than Before

Samsung Series 9 Ultrabooks 2012 Edition are Better Than Before

Samsung is aggressive when it comes in producing top of the line mobile devices. They have been releasing different smartphones from one model to another targeting different niches. From time to time, they also “upgrade” their previous lineup by releasing an upgraded version of their previously released devices. Samsung has also been successful with their Ultrabooks, from their Samsung Series 5 to Series 9. Recently, (mid-2012) Samsung released an upgraded version of their Series 9 Ultrabooks, making it lighter, sexier and better. Let’s take a look on what the new Samsung Series 9 Ultrabooks has to offer. 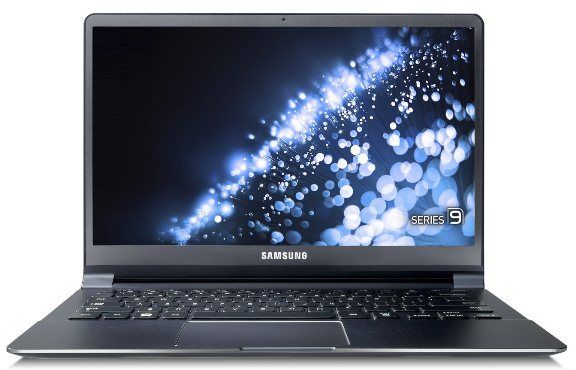 Its graphics processor is also improved, from Intel HD Graphics 3000 to HD Graphics 4000, paired with up to 8GB of DDR3 RAM. The Samsung 9 Series has storage capacity of 128GB SSD (Solid State Drives) or 256GB SSD.

They are also slimmer, thinner and lighter compared to the previous models. The display is also improved with the new SuperBrigth Plus featuring 16 million colors and 400 nits brightness. It has a wider viewing angle of 170 degrees and features HD+ technology.

Other than those highlighted features, the new Samsung Series 9 comes in two sizes and 3 variants for each size, a 13.3-inch and a 15-inch and comes with a 1 year warranty. 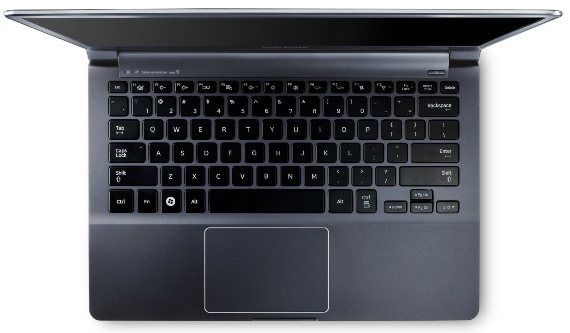 There is one thing that I hate about Samsung’s ultrabooks. Their names are so general and model numbers are confusing. Most of the models look similar, and for the general consumer, we usually do not care about the model number. All we know is that its a “Samsung Series 9 Ultrabook“. But actually there are different models and variants, with different specifications and features, and released on different years.

There are also two things you need to remember in order for you to tell whether they are the old model, or thelatest model released last mid-2012:
1. The latest models  have the model numbers NP900X3C for the 13.3 inch and NP900X4C for the 15 inch model.
2. The latest models are powered by Intel Core i5-3317U and Core i7-3517u processors, and Intel HD Graphics 4000 for the GPU. 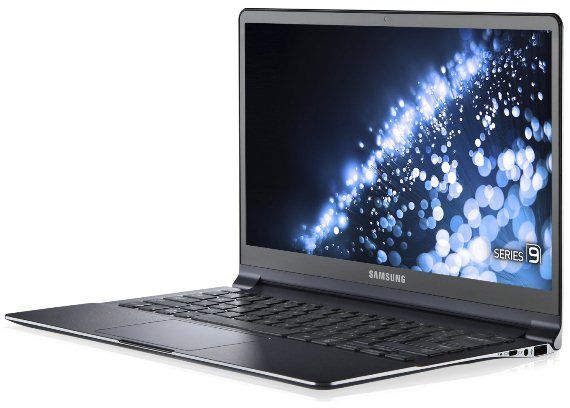 Reviews: Pros and Cons of the New Model

If you are looking for a review of the latest 2012 models, make sure that you are reading a review for the NP900X3C and NP900X4C model. Because I noticed that when you search for “Samsung Series 9 reviews“, most of the results are for the previous models. To make it easier for you, I have collected the common Pros and Cons of the latest models I found. 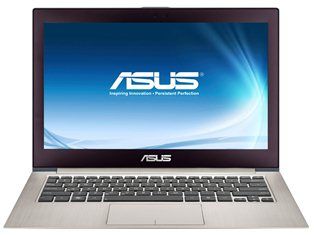 The new Samsung Series 9 NP900X3C and NP900X4C are truly remarkable ultrabooks. This is were beauty and muscle meets. And if you are going to ask me, should you buy one? Yes! If you think the Asus Zenbook Prime UX31A (For UK here) is not your style then go with the Series 9. I have check the specs and both the 13-inch models are on par with each other. Although the Zenbook Prime’s performance is a bit faster than the Series 9. It’s just unfortunate for the Asus Zenbook Prime that they don’t have a 15-inch model.

The Samsung 9 Series  ultrabooks’ prices range from $1,200 up to $1,800 USD, depending on the model or specifications. You can check the latest price below by clicking on the corresponding model.

Advertisements
Samsung Series 9 2012 Ultrabooks: Better and Faster Than Before Jeff

Summary: The new Samsung Series 9 Ultrabooks (NP900X3C and NP900X4C) are indeed better than before. It's ultra light, sturdy, more horsepower and built with superb craftsmanship. The 15-inch are perfect for those who are looking for larger display.