ASRock plans on making ASRock Transformers-themed motherboard for their Socket LGA2011 Intel X79 lineup. In their Facebook fan page, they showed off two motherboards. One is the ASRock X79 Optimus Prime motherboard which is based on Hasbro’s Optimus Prime. And the other is ASRock X79 Bumblebee, which is also designed after Hasbro’s Bumblebee. 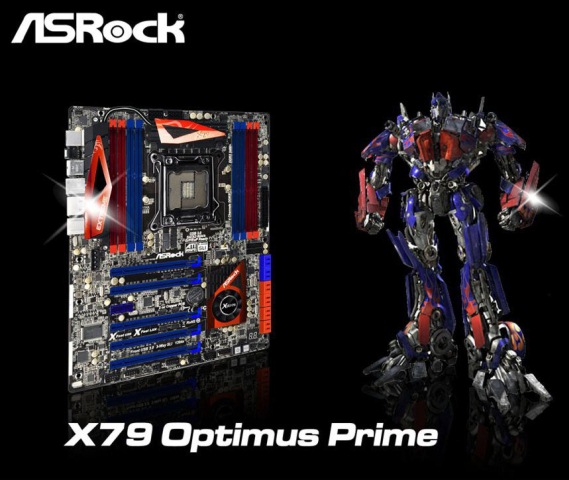 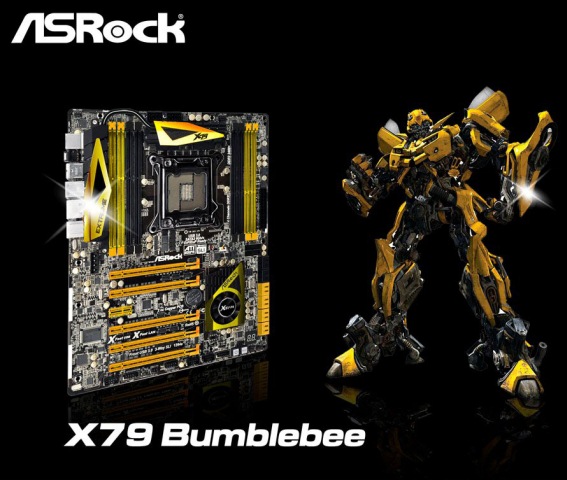 ASRock is definitely targeting consumers and PC enthusiasts who are also fans of Transformers. By the way, Razer has also Transformers-themed gaming peripherals which they already released earlier this year. Learn more about Razer Transformers Dark of the Moon-theme Gaming Peripherals.