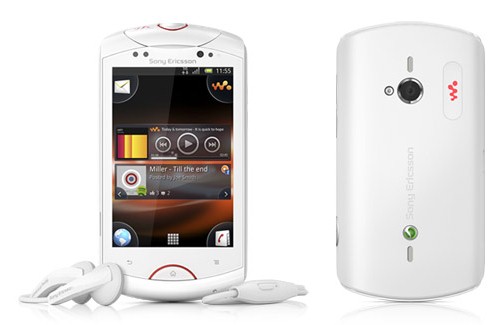 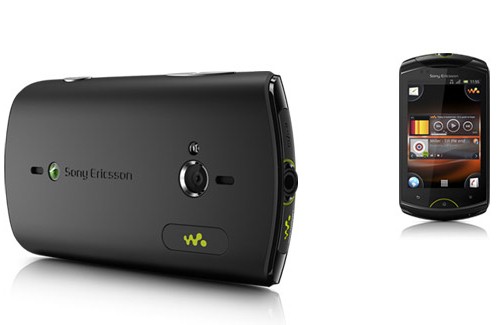 As you can see in the specs above, the SE Live with Walkman doesn’t have killer specs. They are just common specs found in other mid-level smartphone in the market.

But what SE Live with Walkman has that other smartphone doesn’t have is its astonishing audio player that provides a “unique social music experience”.

Sony is using microSD card slot as its expandable storage. I wonder why SE did not make use of Memory Pro Stick Duo instead.

SE Live with Walkman price is not yet disclosed, however release date is expected to be sometime in the fourth quarter of 2011.