Sony Xperia T, Xperia TX and Xperia V Catching up with the Competition

Sony has officially unveiled its latest upcoming Xperia phones starting with their flagship the Sony Xperia T and Xperia TX, followed by Sony Xperia V and Xperia J. The Sony Xperia T will compete with LG’s latest flagship, the LG Optimus G, and other high end smartphones like the HTC One X, Samsung Galaxy S3 and the upcoming iPhone 5. The new Xperia series are built with top notch specs with the intention of beating the competition. Let’s learn more about them and see how they par with their competitors. 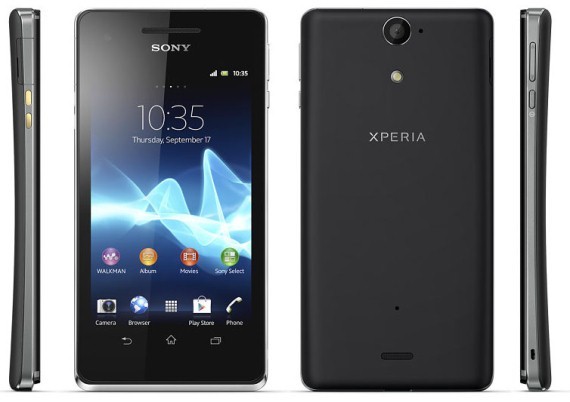 Starting with Sony Xperia V, this dust proof and water-resistant phone is LTE-enabled capable of 100Mbps download speed and 50Mbps upload speed. It has a slightly smaller display compared to its big brothers the Xperia T and TX, with only 4.3-inch 720p display. But it is powered by a dual core Qualcomm S4 Krait processor clocked at 1.5GHz, paired with Adreno 225 GPU and 1GB of RAM. It comes in different colors like Pink, White and Black. 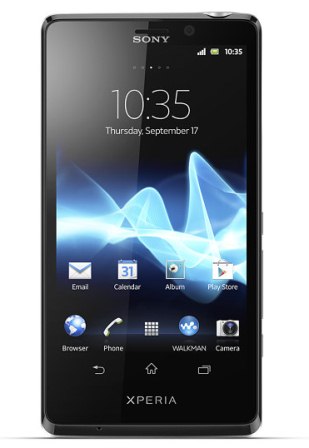 Up next are the flagships, Sony Xperia T and Xperia TX. You might be wondering what is the difference between the two Xperia phones. Basically both of them are similar. The Sony Xperia T is the global flagship model while the Sony Xperia TX will be released in Asia. 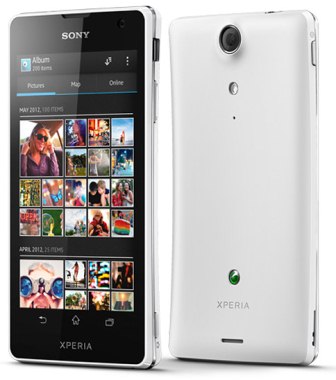 I wonder why until now Sony still stayed with the dual core processors. LG made a major come back with its LG Optimus G powered by a quad core Snapdragon S4 Pro processor. I check the initial benchmarks of Sony Xperia T, TX and V at GSMArena, and the results reveals that the three Xperia performed better than the HTC One X and Samsung Galaxy S3. I couldn’t believe it! So I checked other sites that have an actual experience of the phone.

According to Engadget, they noticed a major lag when they tried to rotate the home screen from portrait to landscape. They also experienced it when they tried to access the app drawer. Things like these are not suppose to happen, specially when benchmarks shows that they are “faster” than quad core powered smartphones.

Since the new Xperia phone was just recently unveiled and it hasn’t reach local stores yet, it’s best to take this information with grain of salt.

Sony made a strong impression with their new Xperia smartphones. But will the customers be happy when they see the actual release of these phones on the market?