Sony has recently unveiled the successor of the XQD H Series, the Sony XQD S Series. The Sony XQS S Series memory cards are the fastest memory cards ever developed, with read/write speed of up to 168MBps. The S Series are designed and perfect for professional photography that demands high performance and fast image capture. 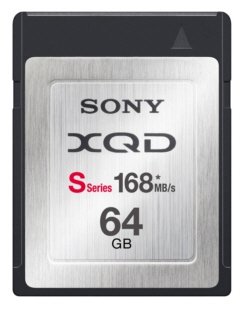 With the Sony S Series XQD memory cards, users are able to capture up to 108 photos in RAW format in continuous shooting mode. Not only that, these new S Series XQD memory cards also feature Sony’s File Rescue Software that has the ability to recover photos and videos that were accidentally deleted. The software also supports the latest 3D ACVHD files formats and other file formats such as RAW, MOV and Full HD 60p video files.

In connection with the XQD S Series, Sony also offers an XQD card reader, the MRW-E80 with USB 3.0 interface, that can transfer your files from the memory card to your computer. The XQD ExpressCard Adapter or QDA-EX1 is also available for computers with ExpressCard 34 card slot. 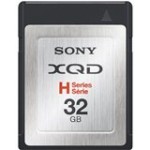