Sword Art Online 14: The End of the World (Released!)

Sword Art Online 14 is up next! This episode is entitled “The End of the World“, and I will show you why this chapter is entitled this way. During the last episode many of the players, including high level players like Klien, Agil, Heathcliff, Asuna and Kirito went to fight the boss at level 75. The boss was called The Skullreaper, a powerful enemy that could kill a player in a single blow using its scythe-like hands.

Advertisements
UPDATE 2: See the next episode – Sword Art Online 15: Return
UPDATE: Sword Art Online Episode 14 is now available. It seems that I was a little bit inaccurate on my spoiler below. But generally the out come is the same. Kirito defeated Heathcliff a.k.a Kayaba Akihiko and cleared the game. Surprisingly, Kirito was able to defeat him so easily at the cost of his life. Heathcliff was caught off guard. I think there was a percentage that Akihiko let Kirito win. After so many months of being trapped in SAO, Kirito awakens in a very weak state and now his off to find Asuna. Next episode is entitled “The Return”. This gives us an idea that Kirito and Asuna might return to VRMMORPG. Perhaps not in SAO but in ALfheim Online. 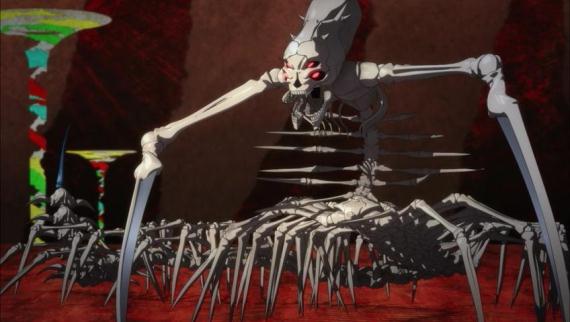 The Skullreaper fell from above and instantly killing some players on its path. Heathcliff was constantly blocking its attack, while Kirito and Asuna dealt with the other hand while delivering blows as well. The other players attack the body and tail part of the Skullreaper but it can use its tail as a weapon. 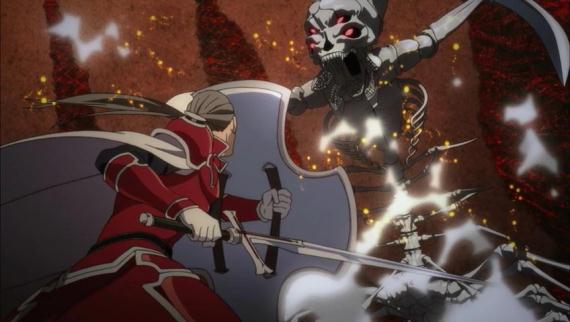 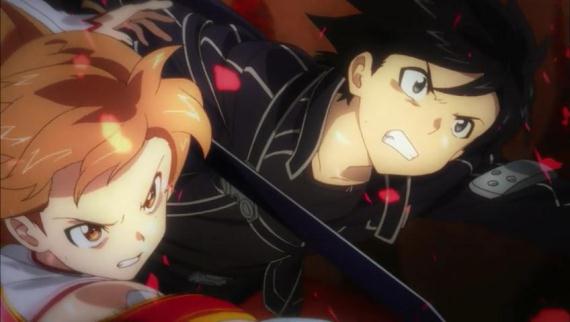 WARNING: This contains heavy spoilers. If you do not want to know what happened next then DO NOT read from this point. 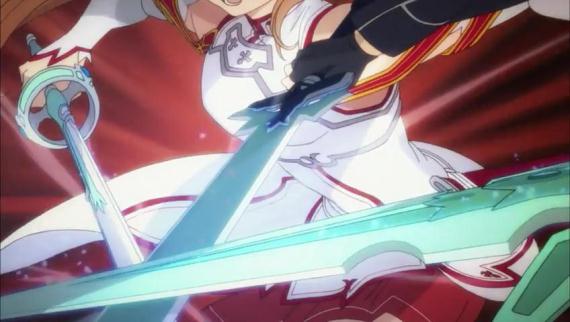 Okay, Kirito and Asuna combined their attacks like a unison raid. Heathcliff continued to block its other scythe hand while Kirito and Asuna delivered the deadly blows. After one hour of battle, they finally defeated the Skullreaper. 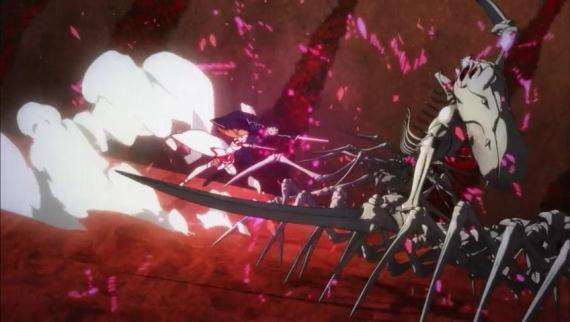 Everyone was exhausted, and collapsed. Kirito and Asuna’s HP were almost at their limits. Everyone who survived the boss fight could barely move, except for Heathcliff. His HP bar was still green and it did not even went to yellow zone. Heathcliff was standing as if nothing had happened. He did not even break a sweat, as if he is invincible. Is he an NPC? Who could really be this Heathcliff character?

If you want to find out continue reading below….

Everyone knows that Heathcliff is a powerful character. But what made Kirito doubt his identity is that his HP bar never reached the yellow zone. And there is only one reason why is this so. Heathcliff is not an NPC, but he has a status of immortality. And aside from NPCs only system administrators have that kind of status. 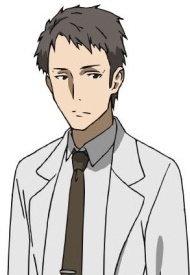 Kirito was able to conclude that Heathcliff is no other than Kayaba Akihiko himself, the creator of SAO, the person who started this all, and the Final Boss in Sword Art Online! Another battle took place again. This time it’s Kirito vs Heathcliff a.k.a Kayaba Akihiko, a.k.a Sword Art Online final boss. He was supposed to reveal his true identity on level 95 and fight on level 100*, but Kirito was able to find out his identity sooner.

Sword Art Online 14: The End of the World

A deadly battle between Kirito vs Heathcliff took place at level 75. Of course, Asuna * also helped in the battle, while the other players where paralyzed*. To make the long story short, Kirito fought Heathcliff. Asuna died first, Kirito was impaled by Heathcliff’s sword. His HP was about to go zero, then he used Asuna’s sword and stabbed Heathcliff at point zero. He defeated Heathcliff at the same time died.

And that’s it. SAO’s final boss was defeated on November 7, 2024 on the 75th floor. At the same time, 6,147 players were able to log out successfully. Asuna and Kirito was transported to a place where they were able to talk with Kayaba Akihiko just before the whole system deleted the entire place. Akihiko congratulated Kirito for completing the game, and just before Asuna and Kirito’s form disappeared, they said their real name and said I love you to each other..

That’s the end of the world of Sword Art Online. Next is ALfheim Online….