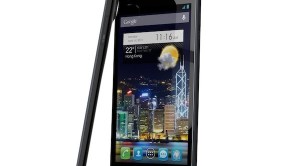 Alcatel has just recently announced their new lineup of smartphones this 2013. And one of those smartphones is the new 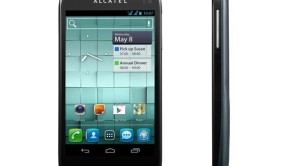 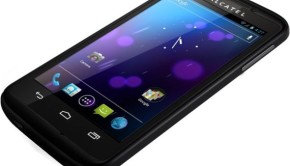 Alcatel has released another Android phone that offers more functionality (compared to their entry level phones) at an affordable price,