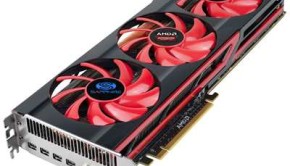 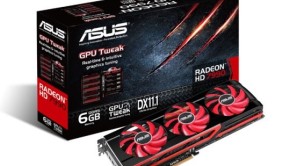 Finally, the most awaited graphics card that would rival even the GeForce GTX 690 has been released. Asus officially announced 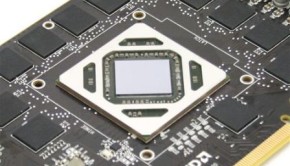 AMD has previously revealed some of the graphics card that belongs to their Radeon HD 7000 series, right before NVIDIA