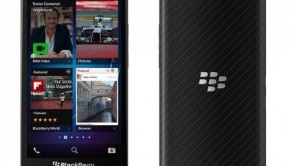 The new BlackBerry Z30 is now official, featuring a bigger display with a 5-inch 720p SuperAMOLED display, powered by a 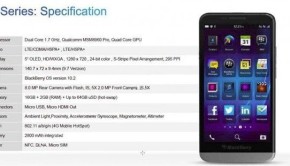 BlackBerry is not giving up, despite the very tough competition that they are facing. The company is rumored to release 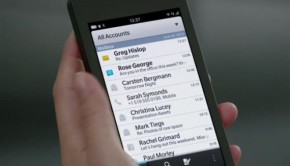 As we all know, BlackBerry is coming back with their new lineup of smartphones that will run on BlackBerry 10 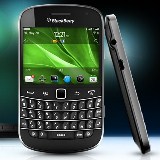