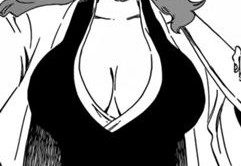 Kirio Hikifune or Rangiku Matsumoto: Who Do You Think is Hotter?!

So you think Senjumaru Shutara is the hottest Zero Division captain? And you didn’t expect that Hirio Hikifune was actually 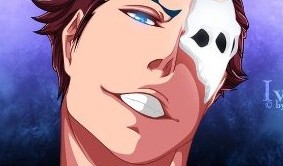 Ivan Azgiaro revealed in Bleach 481: Who is he?

Bleach Final Arc has begun. Bleach is finally nearing its final chapters after so many years of entertaining us. This

That’s right Bleach fans! There will be a forth movie of Bleach this coming December 4, 2010 entitled Bleach Hell