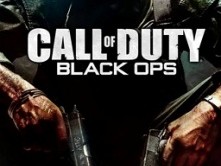 Guinness World Records has revealed the Top 50 Greatest Videogame Endings of all time. This was voted by 13,519 gaming 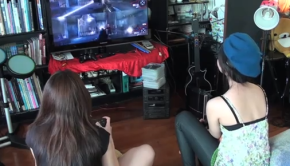 What will happen if you put two girls in front of a wide screen TV, give them a PS3 controller 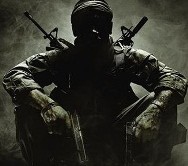