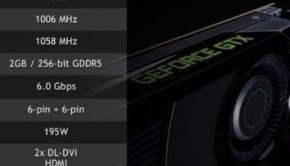 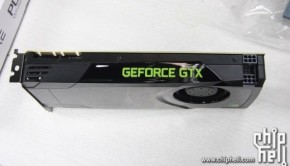 NVIDIA GeForce GTX 680 in the flesh!

After weeks of rumors, leaked PCB and layout pictures, finally we have a first look at the new NVIDIA GeForce