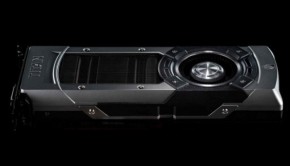 NVIDIA‘s flagship graphics card for 2013 has finally been revealed, the NVIDIA GeForce GTX Titan, based on Nvidia’s GK110 GPU. 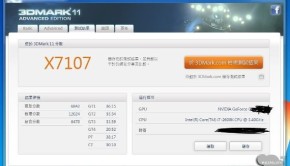 Just recently, a 3DMark 11 benchmark of the upcoming NVIDIA GeForce GTX 780 Titan was leaked. You would be amazed