HTC One X is the Best HTC Smartphone Phone yet

HTC One X, one of the most anticipated and most awaited smartphone for 2012, has been unleashed. HTC One X 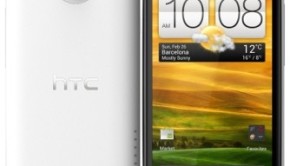 According to recent reports/rumors, the HTC One X release date in Philippines is this coming April already, just like the