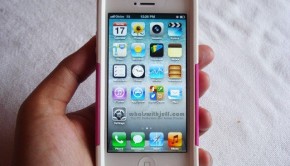 Last time, I was able to review the OtterBox Commuter Series for Samsung Galaxy Note 2. Until now I’m still 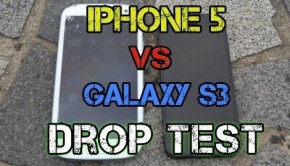 While the Samsung Galaxy S3 has been in the market for quite some time, Apple has recently announced its “next 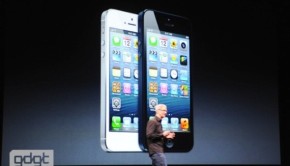 Apple had recently unveiled the most awaited and most anticipated smartphone, the Apple iPhone 5. Many people have been anxiously 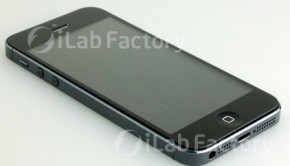 Just recently, photos of a fully assembled next generation iPhone appeared and spread across the web. The iPhone seen in 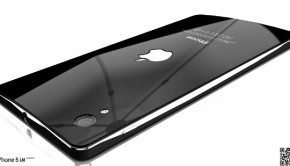 There has been a lot of rumors that Liquidmetal will be used in upcoming Apple products, specially on the most