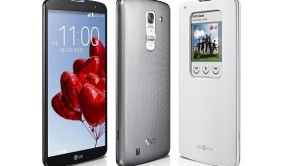 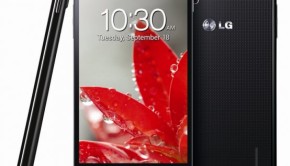 If you are thinking of getting a new Android smartphone this holiday season, try the new LG Optimus G. You 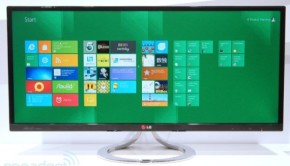 There are PC enthusiasts, gamers, graphics designers and regular consumers who uses a dual monitor setup, or sometimes a tree-monitor 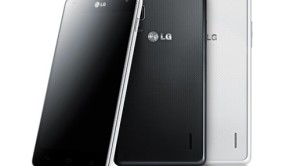 LG Optimus G E973 vs Samsung Galaxy S III I9300: Which Android  phone would you choose? LG has recently announced 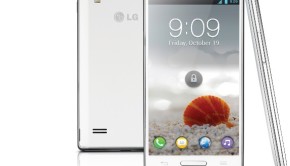 LG has officially announced an addition to their L-series smartphones, the LG Optimus L9. The new Optimus L9 sports a 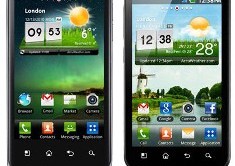