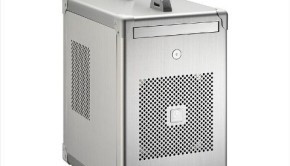 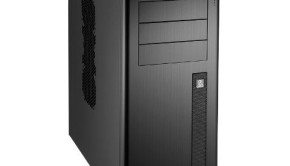 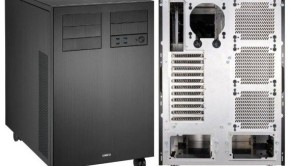 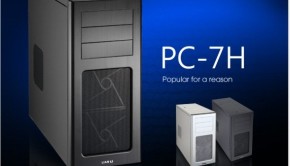 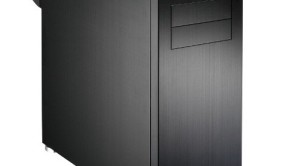 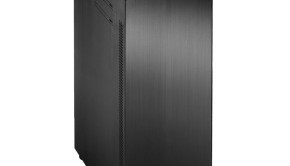 Full tower chassis, specially for EATX motherboards, doesn’t have to be big and bulky. Lian Li has released a tall