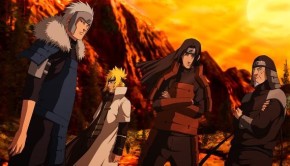 Naruto chapter 627 was recently released. What else can I say about this chapter? Totally F*k’n Epic! The last few 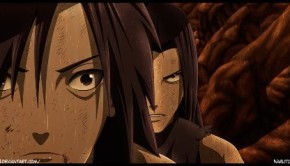 Naruto Chapter 627 is now released! up next. Hashirama’s story is finished and we saw what really happened between Hashirama