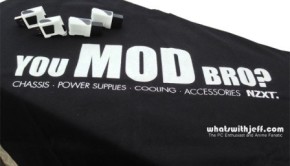 It’s time for a giveaway guys! NZXT has decided that we should give away the NZXT Source 530 gaming case 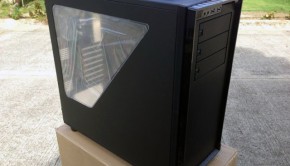 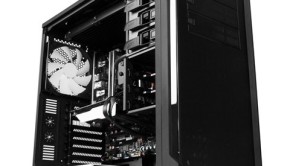