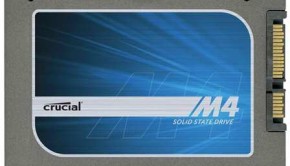 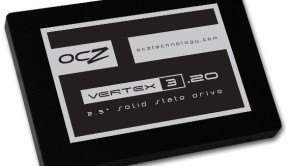 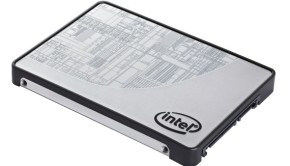 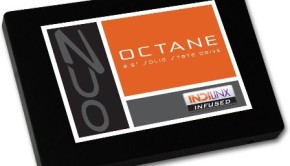 Are you looking for solid state drive with 1TB capacity? Solid State Drives or SSD are storage devices that features 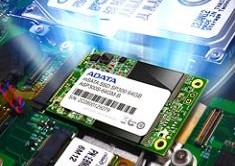 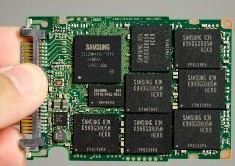