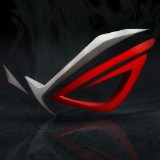 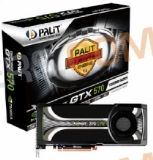 While I was digging for some information and comparison on nVidia’s GTX 500 series graphic cards, I stumbled on the

Recently, if you try to search for “Radeon 6970” not much information is available yet. A few leaked information on