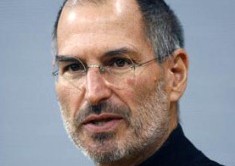 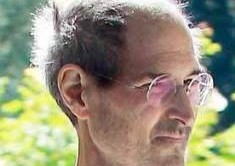 Steve Jobs looks very ill after his resignation! A few days ago Steve Jobs signifies his intention to resign as