Browsing the "unohana vs zaraki" Tag 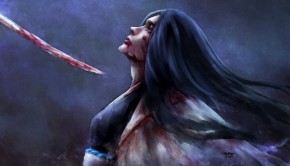 Bleach 525 manga chapter was recently released. The chapter was entitled “Edge“. The title basically describes how Unohana is pushing 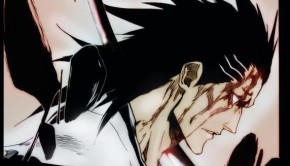 Bleach 525 is the next episode of Bleach manga series. Last chapter we saw two blood thirsty shinigamis fighting each

Bleach 524 manga chapter was recently released. And it was an great battle between the two vicious Kenpachis, Captain Unohana 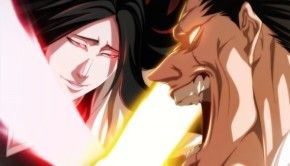 Bleach 524 is now available!just around the corner. Last chapter, we saw Ichigo and Renji being attacked by the Asauchi.