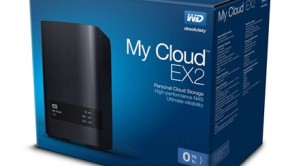 WD, a Western Digital (NASDAQ: WDC) company and a world leader in connected storage solutions, has recently made available its 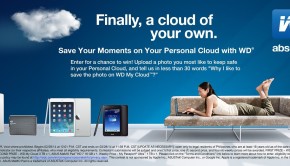 WD Philippines has just announced that they are having a Facebook contest entitled, “Save Your Moments on Your Personal Cloud 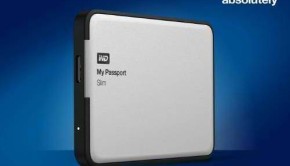 Western Digital announced the availability of its WD My Passport Slim line of portable hard drives, the first thin drives 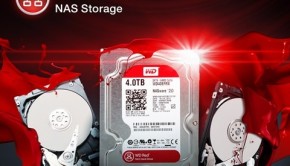 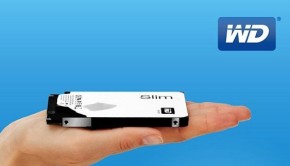 Hard drives are not only increasing in terms of capacity, but they are also going slimmer and smaller. Western Digital