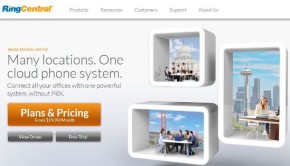 RingCentral Coupons and Promotions for March 2013

RingCentral, a cloud computing based phone systems provider, has just released their latest promotions and coupons for the month of 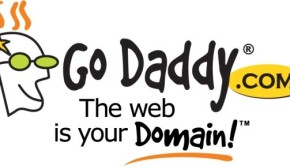 This January, GoDaddy has released its first batch of promotions and discounts for the year 2013. Expect more promo and 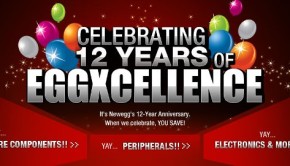 Newegg is currently celebrating its 12 years of EGGXCELLENCE. And in line with Newegg’s 12th anniversary, they are throwing away 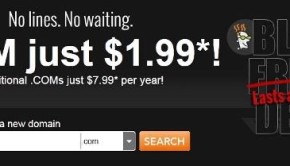 GoDaddy is also celebrating Thanksgiving this November 2012. For GoDaddy Back Friday and Cyber Monday sale, the company will be 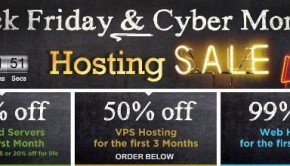 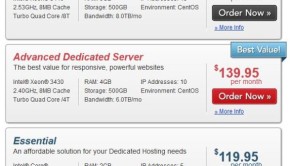 InMotion Hosting, one of the leading web host provider for VPS and Dedicated Servers, is currently offering big discounts for 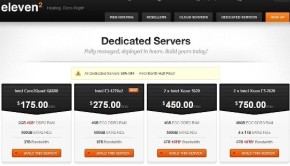 Eleven2 Promo Code for October 2012: 50% Off All Dedicated Servers!

Eleven2 Hosting, provider of top notch dedicated servers, is currently offering a promotion for all of their Dedicated Servers. Customers