But some of the titles above no longer belongs to the top free android games or most downloaded free Android games. Because Android Games and Apps are released every week/month, some games are being replaced, well except for the all time most popular android game ever -> Angry Birds. So I decided to make my own top 20 must have free Android Games based on the Top Free Apps/Games in Android Market. These games are available for download free at the Android Market.

Top 20 Free Android Games for 2011 based on Android Market’s list: 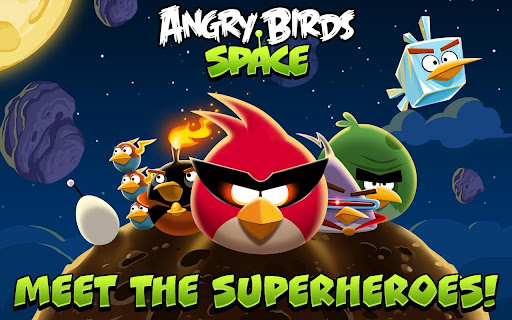 One of the best and most addictive free android games ever, and until this date. This version of Angry Birds comes with a brand new underground episode: Mine and Dine! 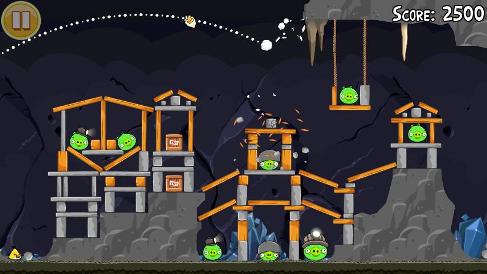 Angry Birds Rio takes you in the magical city of Rio de Janeiro. Help the birds escape their captors and save their friends! 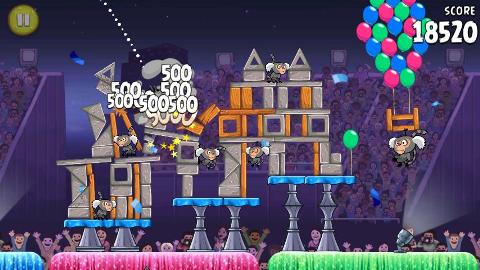 One of the best free android RPG games out there. This game was downloaded 82,324 times to date. 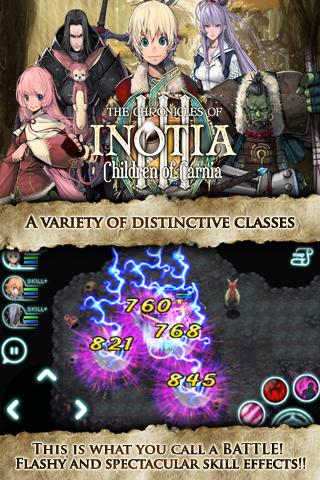 Do you love drag racing? Then Drag Racing is the game for you. Drag Racing comes with realistic controls and 50+ cars to play with. 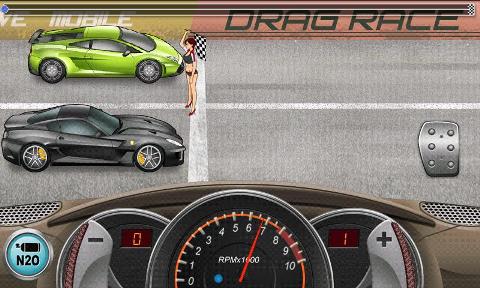 Another version of Angry Birds, Angry Birds Seasons: Summer Pignic! This time it’s back with a new game level and difficulty. Some says this game is really hard compared to the other Angry Birds. 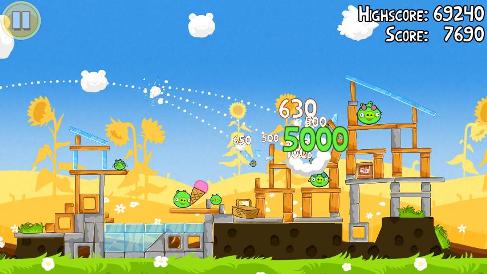 Slash your way through different fruits with Fruit Ninja. “Fruit Ninja is a juicy action game with squishy, splatty and satisfying fruit carnage! Become the ultimate bringer of sweet, tasty destruction with every slash.”

Aliens Invasion – hey this game reminds me of Contra or even the latest movie Cowboys vs Aliens. 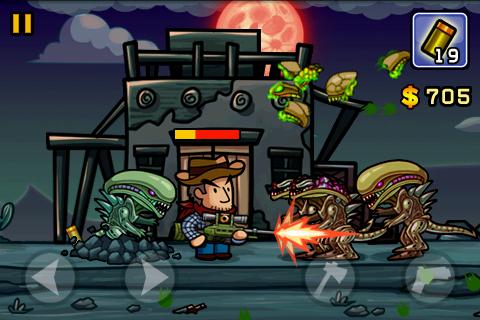 Racing Moto is a fast paced racing game. This time your using big bikes instead of cars.

Pumpkins vs Monsters – hmmm another rendition of Plants vs Zombies? This time pumpkins are here to stop those creepy monster and protect the human homes.

Fruit Slice – why is everybody loving to slice a fruit? Another slice and dice action with fruits.

Do you like to squish ants? Then Ant Smasher is for you. Squash those ants with your fingers.

Zenonia 3 is another dynamic action RPG that is free in Android Market. The ZENONIA series gets revamped and up-scaled for an epic third generation, providing even greater enjoyment than the previous two ZENONIA’s combined! 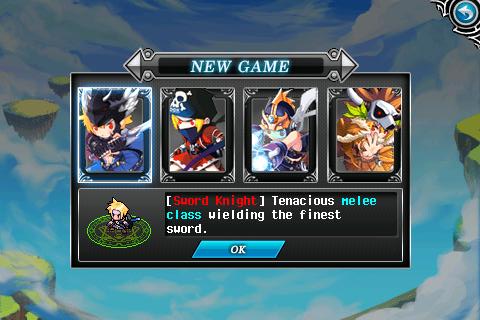 Bored at your office work? Try shooting those cramped ball-shaped papers to the trash cans. 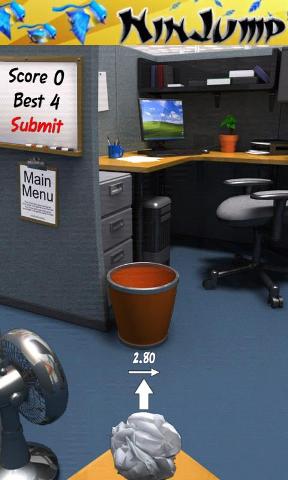 Love to snipe? Then turn your android phone in to a war zone and snipe all those enemies. You are an elite army sniper and an unsung hero in the war against new terrorism.

Bubble Blast 2 is a puzzle game in which you burst bubbles to trigger a chain reaction in order to eliminate them.

A mind puzzle game with the main objective of you helping the mouse escape. This looks simple, but is very addictive and challenging. 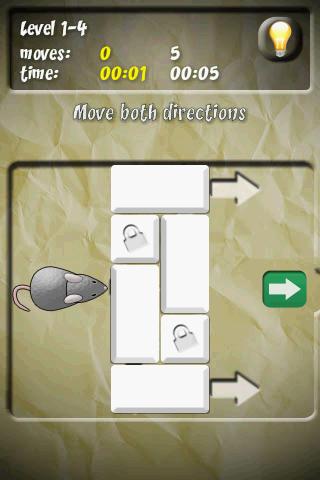 Your most downloaded free android pool game. Pool Master Pro claims to be the No. 1 Pool game in the Android market.

Defend yourself against the armies for the undead. GRave Defense HD is a damn good tower defense game!

Another rendition of the BeJeweled game, like any other jewel swapping matching game. 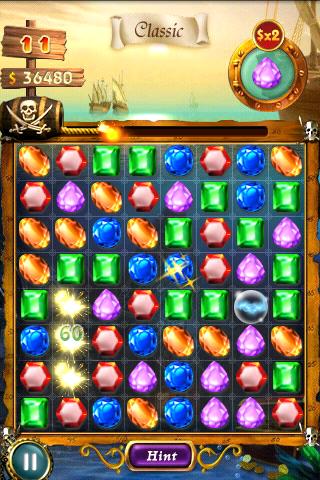 Do you love fast racing cars? GT Racing: Motor Academy is for you. Join the academy and race with different cars. 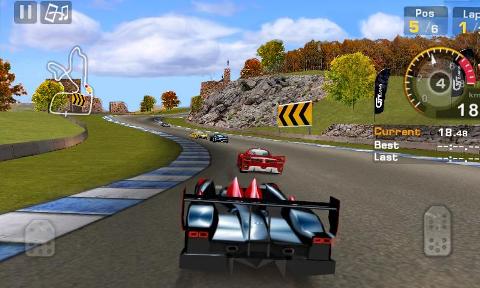 There you have it. The list of the free Android games above does not necessary come in any particular order. This list will eventually change as new games are being develop. More and more addicting games are coming your way.

Note: This list might not be updated by the time you visited this page but these games are still worth to try!