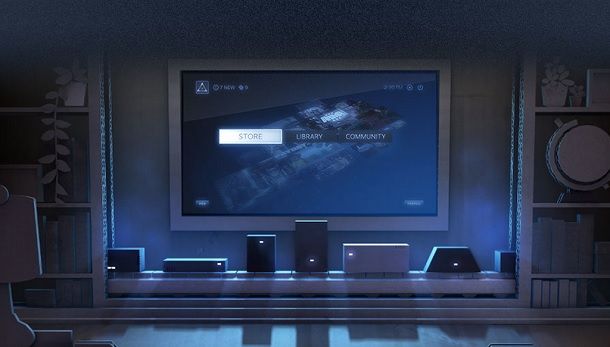 With the release of the next-gen home consoles from Microsoft and Sony, PC gaming seems as if it could be cast to the shadows. Last year, shipments of PC devices fell globally by almost 10%, leaving many to speculate that it was game over for the PC platform.

However, despite the concerns, the PC gaming market seems to be thriving. Both digital and physical PC titles made around £500 million in the UK during 2013, and the number of game releases is continuing to rise. This figure doesn’t even take into account the gaming activity on free-to-access sites, such as Shockwave or Europalace casino games, meaning the online game community could be much larger than suggested.

“PC gaming is at an all-time high,” said Murray Rigluth, Sony DADC’s Director Development. “Consoles have come into line with PC architecture, there are now more ways to consume content than ever before – we’re seeing great indie and self-published releases capturing the imagination of the market with unbelievable sales.”

“It really is the Nirvana for PC gaming right now; consistent year- on-year growth from multiple territories, wider integration with peripherals and the continual advancements in technology from both the hardware and software vendors is making PC gaming almost plug and play, appealing to a wider audience, rather than a narrow subset – which was the traditional view of PC gaming.”

Further pushing the platform forward is Valve, and the release of their Steam Machine devices and in-home streaming.

The in-home streaming capabilities allows users to access their online Steam game library from another less powerful device such as a laptop or TV, delivering HD game titles straight to your living room. Family Sharing options also mean that users can authorise up to 10 devices to access their Steam account, although only one can be played at a time.

With some experts suggesting that the Xbox One and PlayStation 4 could signal the end of home consoles, the ability to use a PC or laptop like a game console could be the way forward. PC gaming will also offer a number of benefits over its traditional console equivalent, such as a higher quality of graphics, consistent backwards compatibility, more affordable titles and the ability to be upgraded over time.

With 75 million users, Valve has great ambitions to migrate PC gaming into a console-like living room experience. The launch of their hardware Steam Machines at the CES 2014 further cements their intention of shaking up the PC platform and shaping the future of gaming. Although there are still some hurdles left to jump, including allowing streaming of third party titles and removing lag, Valve are already pioneering player experiences, and it’s well worth getting excited about.