Finally, the most awaited and amazing white version of the iPhone 4 is now available. After months of waiting for this version, the white iPhone 4 will initially be available in 28 countries. 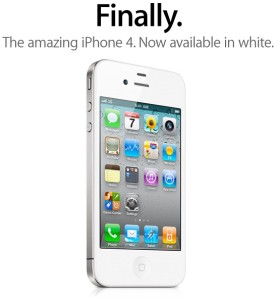 Oh by the way, reports also say that the white iPhone 4, although not noticeably by the eyes, is slightly thicker than the black iPhone 4 by a few nanometer or microns. It might be the result of some standard deviations during manufacturing of the case for the white iPhone 4. Souce: OMG the white iPhone is 2 microns thicker 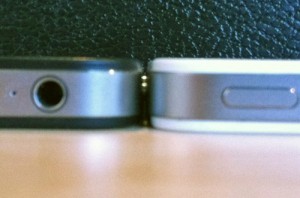 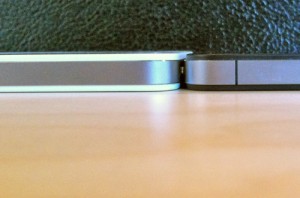