Why Steve Jobs resigned as CEO of Apple 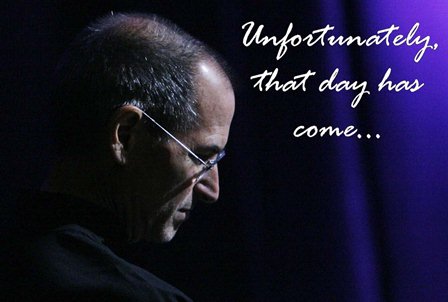 If you were not able to read Steve Job’s resignation letter yet, here it is:

To the Apple Board of Directors and the Apple Community:

I have always said if there ever came a day when I could no longer meet my duties and expectations as Apple’s CEO, I would be the first to let you know. Unfortunately, that day has come.

I hereby resign as CEO of Apple. I would like to serve, if the Board sees fit, as Chairman of the Board, director and Apple employee.

As far as my successor goes, I strongly recommend that we execute our succession plan and name Tim Cook as CEO of Apple.

I believe Apple’s brightest and most innovative days are ahead of it. And I look forward to watching and contributing to its success in a new role.

I have made some of the best friends of my life at Apple, and I thank you all for the many years of being able to work alongside you.

Steve Jobs’ letter was short, simple and direct to the point. But Steve Jobs resignation has a big effect, not only in Apple but also outside Apple. Stocks has been slowly declining since the announcement of his resignation, and aside from this, I’m sure there are other effects to his actions that I have not encountered yet.

His resignation was sudden and abrupt, specially for most of us. But why Steve Jobs resigned as CEO of Apple?

There are many speculations as to why Steve Jobs resigned as CEO of Apple. I will name few that I have gathered from reading other related articles.

1. Steve Jobs resigned because of his health conditions. Steve was on medical leave for quite some time now due to complications from his pancreatic cancer, which he was able to beat a few years ago.

2. Another speculation is that Steve Jobs is done as CEO of Apple. He has reached his climax and he believes that he had done everything to bring Apple to where it is now.

3. Another angle I read is that, there might be a conflict within Apple. Steve Jobs against the Board of Directors or vice verse. There might have been an activity or event that Steve just don’t watch to push through with. So far this has been the most blurry reason as to why he resigned. 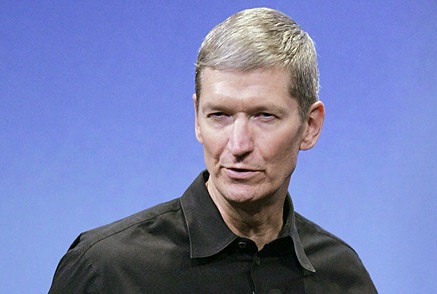 Until now I could not find an specific reason as to why Steve Jobs really resigned. The only valid reason I could find is due to his medical conditions and maybe it’s finally time to pass the name CEO to another person, Tim Cook.

Any ideas as to why Steve Jobs resigned as CEO of Apple resigned? Comments and inputs? Place you comments below.