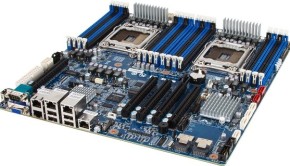 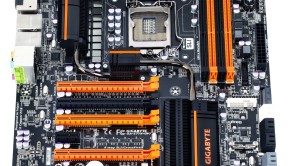 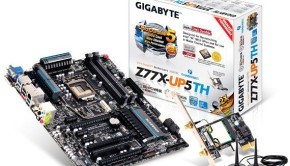 Gigabyte has recently unleashed one of its mid-rage Z77 motherboard built with Thunderbolt port, the Gigabyte Z77X-UP5 TH. Aside from 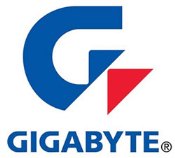 I manage to scooped up some first pictures of the Gigabyte GeForce GTX 560 Ti graphics card. As far as 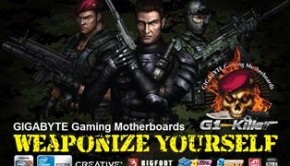 Now these new Gigabyte motherboards are going to war, pack with advanced “weapons” to beat the your competition. Gigabyte has