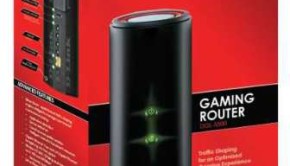 D-Link’s latest wireless AC1300 Gaming router, the D-Link DGL-5500, is now available. Just as its name suggest, this router is 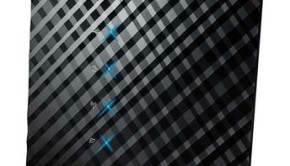 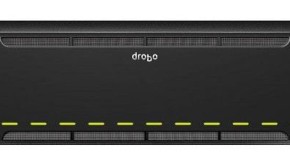 The Drobo B1200i, which is the flagship of the award-winning data storage products from SMB-IT, gets a price drop in 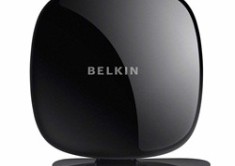 SM is having a Trade To Upgrade promotion for the Belkin N600DB and N750DB Dual Band Routers. You can get