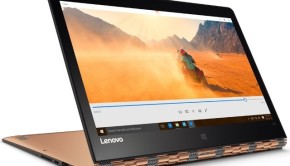 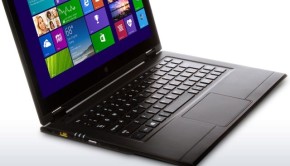 Lenovo US continues their End of Summer Sale this month of September, followed by Labor Day Sale. The company is 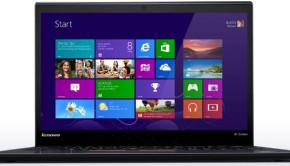 Thinking of buying a Lenovo Ultrabook, Laptop or even a Lenovo Desktop or All-in-One? Lenovo US is currently offering hot 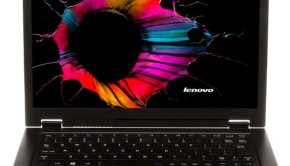 Thinking of buying a Lenovo Ultrabook, Laptop or even a Lenovo Desktop or All-in-One? Be sure to check out below 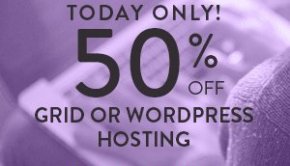 At (mt) Media Temple the sale doesn’t ends on Black Friday alone. In fact the (mt) is offering another great 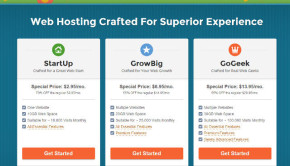 SiteGround, one of the fastest web hosting companies, is currently celebrating its 10th year anniversary. Today SiteGround is turning 10 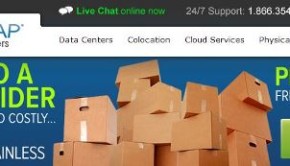 Phoenix Nap Secured Servers, one of the trusted Dedicated Server provider, has an array of special offers this 2014. This