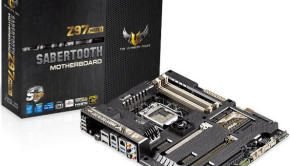 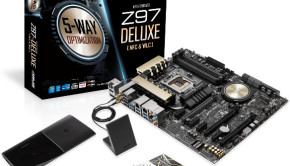 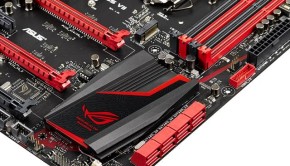 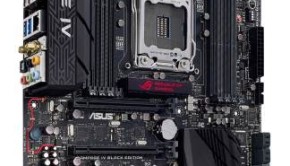 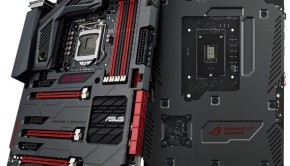 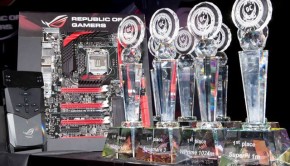 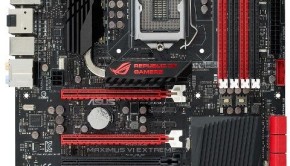 A few weeks ago, Asus has officially released their entire lineup of the Z87 motherboards that is built for the