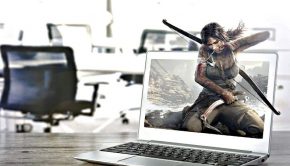 Adventure could be anything! It could be trekking skydiving, river rafting, scuba diving or anything else. The one which excites 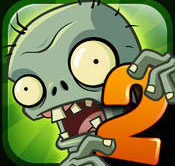 Plants vs Zombies 2 is probably one of the most anticipated game to be released on Android platform this year. 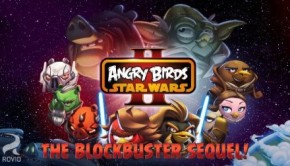 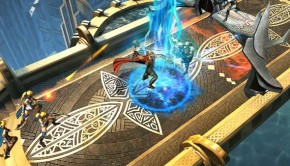 Gameloft has recently announced that the upcoming Thor 2 Movie dubbed as “The Dark World” will have an official game, 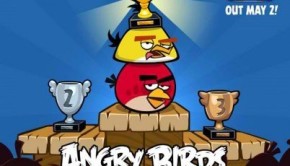 Rovio has announced that the popular Angry Birds Friends, which was playable in Facebook, will now be available in Android 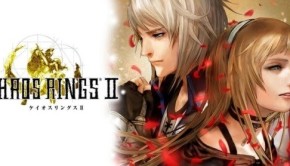 After some rumors that Square Enix’s popular RPG game on Android, Chaos Rings will not have a part 2, well