Adventure could be anything! It could be trekking skydiving, river rafting, scuba diving or anything else. The one which excites you is adventure and for many of the people around the world, they find the adventure in the Android games itself. In short, it’s adventure at your fingertips! With the enhancement of technology, you could experience all the adventures right on your smartphone. Playing Android games which has a lot of adventures to experience is always fun. But unfortunately, there are many users who wish to play such games without internet due to some or the other reasons. And this is where Android gaming freaks search for offline adventure games. 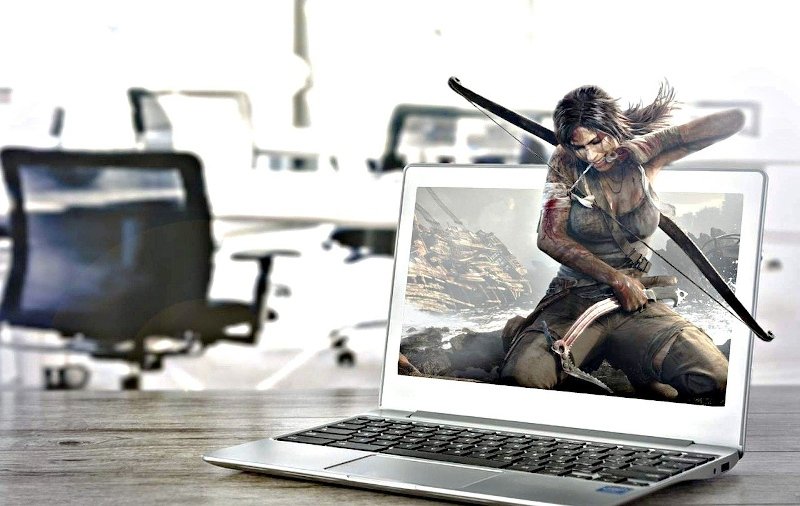 5 Adventure Games for Android to Play Without Internet

We’ve compiled a list of top 5 adventure games for Android that can be played offline, i.e., without active internet connection. Have a look at these five games and get yourself an adventure ride at your fingertips!

Be it any game related to Zombies, gaming freaks love to kill them on any given day. As a first player, you need to survive in a tough environment where the virus has broken out and the city is in danger. Meanwhile, you will be on a mission to kill the zombies spreading in the city and save others’ lives as well. You will be on a mission with 2 more people, so cooperation between all three is important. With highways, rainforests and city streets, there’s always something exciting coming at you in this game. The more zombies you kill, the more DNA you get to strengthen your body and unlock new weapons. This is an interesting feature in this game. We’re sure that you will love playing this game without internet connection.

Knights of Pen and Paper 2

From playing Kung Fu to facing mega Dungeons, this 2nd version of Knights of Pen and Paper has got a very interesting plot. You are the boss in the game and you can decide how to play the game. With new level campaigns and picking your own weapons, you are surely going to enjoy every part of this game. Dozens of locations and the new pixel-art themed horror adventure ride is what every gaming freak expects from this game and it stands up to the expectations.

If horror is what you take it as an adventure, this game is just developed for you! As a detective, you have to survive in the game from police where all the exits are locked, the power is turned off, metallic thumps are getting closer, and a lot more exciting things will come your way! It’s a thrilling and a horror game that would keep you on your toes. Would you be able to survive in this game? Play yourself to find out! If you play this game on PC, you will enjoy even more. It’s considered to be one of the best games for PC to play offline.

The fruitful forest has got better as compared to the previous version. Of course, there’s a third version of the game but we still love the second one due to classic gameplay along with simple graphics. It looks appealing when you’re on a ride to collect the fruits in the jungle. There will be a lot hurdles on your way. You need to clear them all and move on to the further levels in the game. You’ll also have to face monsters in the game going forward. It will be fun when you play this game on your Android device.

Here’s yet another game with Jungle theme. Swing your way to the beautiful jungle ride to collect bananas and upgrade the power ups. Well, it’s not going to be that easy to swing and collect bananas. There are a lot of dangers on the way that will stop you from picking the bananas. You could also change the monkey costume once you have enough power ups in the game. We have already played this game and had lots of fun. It’s your turn now to get started!

Indulge yourself in these offline adventure games for Android today! We hope that you loved our list of Android adventure games that can be played offline. Play them today!