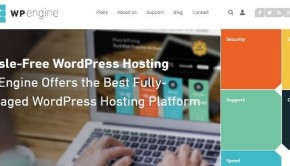 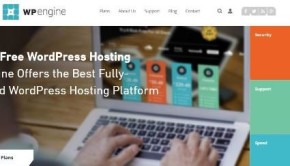 WPEngine Review 2013: A Real Experience From a Customer

WPEngine Review: Can it really make your site perform better? First of all, I just want to say that this 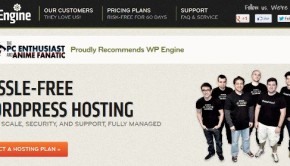 WP Engine, one of the best Managed WordPress Hosting out there, is currently having a new promotion this Summer 2013. 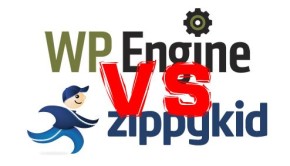 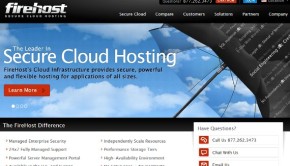 Firehost Review: It is Worth the Money? 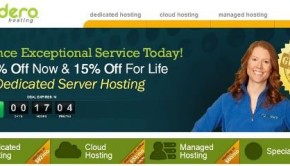 Codero Hosting is one of the names to beat in the field of dedicated server hosting, with over 15 years 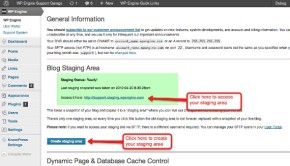 What Is A Staging Area and How Important Is It To Your Site?

If you run a wordpress blog, you might probably encounter the term “Staging Area” sooner or later. But what is