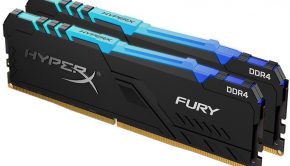 HyperX, a division of Kingston Technology, today revealed a lineup of premium gaming gear with a HyperX Alloy Origins Mechanical 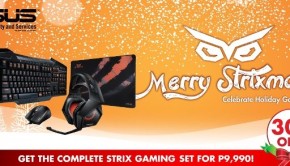 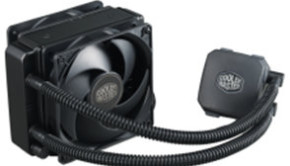 Cooler Master, a leading provider of desktop components, peripherals, and mobile accessories, shows off the renewed line-up of the low-noise 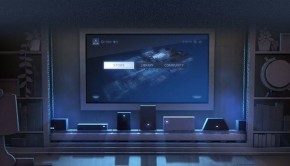 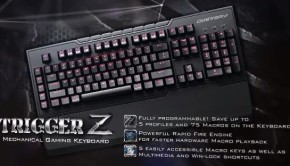 Cooler Master Italia has previously previewed last month that a certain CM Storm Trigger Z will be unleashed soon. The 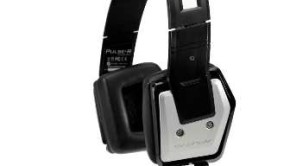