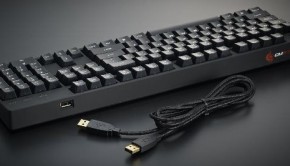 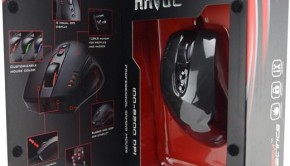 Cooler Master has unleashed their latest gaming mouse, the CM Storm Havoc, designed for precision gaming and ideal for those 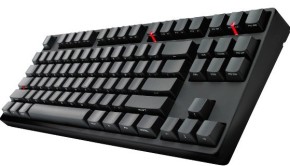 In addition to CM Storm’s mechanical gaming keyboard lineup, Cooler Master has updated and released a “stealth” version of their 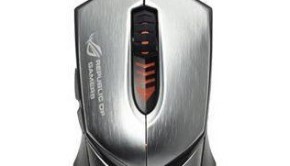 Asus has recently released a new gaming peripheral under their popular Republic or Gamers (ROG) series, a first ROG gaming 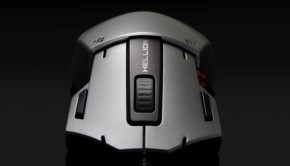 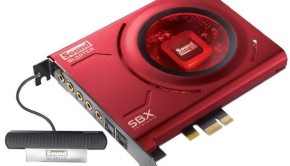 For PC Gamers, and for people who loves music (audiophiles), I know that a sound card is important. Why? Aside 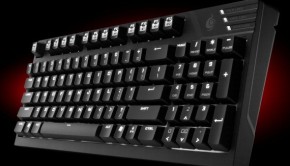 Cooler Master has recently announced its latest gaming keyboard in addition to their CM Storm lineup. This new mechanical gaming