Gameloft has recently announced that the upcoming Thor 2 Movie dubbed as “The Dark World” will have an official game, just like the Amazing Spider-Man and Iron Man 3. The official game is said to be available on Android, and iOS devices such as iPhone, iPad and iPod Touch. Check out more details and watch the gameplay teaser video below. 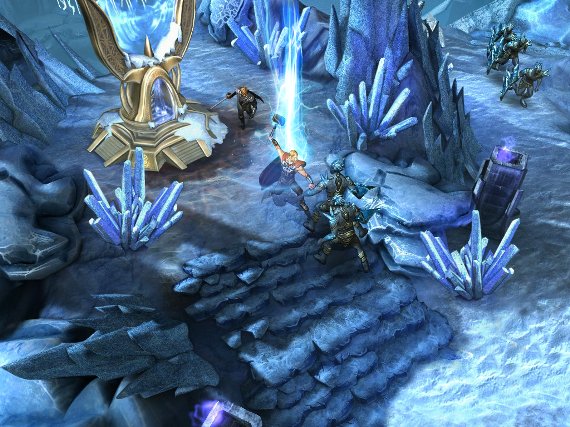 Thor must restore order to the Nine Worlds. Perform all of the God of Thunder’s iconic combat moves as you lead Asgardian forces, including the Warriors Three, in over 100 exciting and varied missions against Marauders and Dark Elves. Gameloft’s stunning HD game engine brings to life the beauty of the Thor universe and worlds like Jotunheim and Asgard. Thor: The Dark World will also include a compelling social multiplayer element where fans join forces to earn victory. An original story inspired by the film and co-written by famed Marvel writer Christopher Yost provides a gripping narrative for the game. 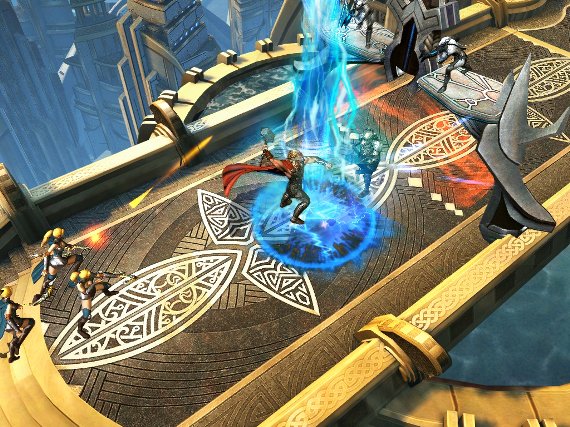 According to Karine Kaiser, VP Marketing & Licensing at Gameloft: “We are delighted to continue our excellent collaboration with Marvel,” “Developing official games from Marvel’s cinematic blockbusters and bringing the fans an immersive experience in a Super Hero world inspires us every time.”

Javon Frazier, VP Games Marketing at Marvel, said “Thor: The Dark World – The Official Game will allow fans of the franchise to play as one of Marvel’s most iconic Super Heroes in a game of epic scope and beauty.” “With this new game, we are further expanding the successful relationship between Marvel and Gameloft.” 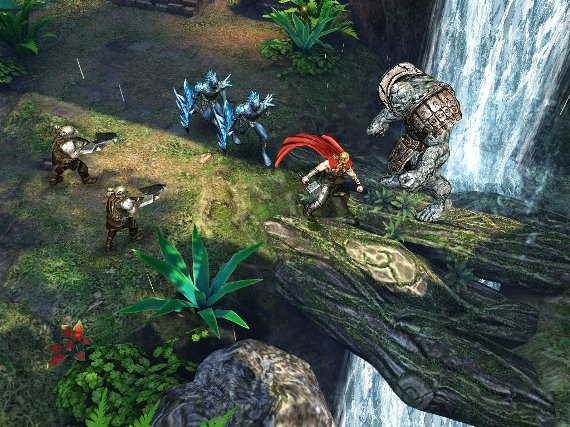 Thor: The Dark World –The Official Game is a free to play game, and it will be released in together with the theatrical film from Marvel in November 2013. In the meantime, watch the teaser gameplay below.

Based on the gameplay video above, I think the Thor: The Dark World Official Game is a game worth waiting for. Thank God it’s not a runner type game, just like what they did on Iron Man 3. Some liked it, but many were disappointed. I just hope this upcoming game won’t disappoint us. I’ll post update once Thor: The Dark World Official Game is ready for download in Android or iPhone/iPad.