Not too long ago, for gaming entertainment, people had to go to their local casino hall, play a card game with some friends, or pop out a board game. Then came arcade halls, which became the go-to places for a generation of young people seeking some gaming action. Closer to the present, the video games console was released, offering the chance to play a huge range of games from your living room sofa. With newer generations of video games consoles since released, as well as PC games becoming very popular, the gaming industry becomes more and more entrenched with each passing year.

But, then, as the internet became almost unfathomably powerful, bringing with it an ocean of technological advances, a new form of gaming began to emerge. Phones turned mobile, allowing people to call each other wherever they could get signal. Then, the phones started to add some light gaming options – like Snake – and, before long, they were as powerful as lesser computers. Now, almost everyone has a mobile phone that is more powerful than that of the PlayStation 2 or original Xbox, with a huge range of gaming options available.

Android and Apple-operated devices dominate the mobile phone industry, both offering a huge range of online games, from the likes of Clash of Clans all the way up to mobile casino apps. Mobile internet browsers have also become wildly popular for websites, and businesses can now host an alternative version of their site knowing that almost everyone owns a mobile device for gaming – among other uses.


Mobile gaming taking over the industry 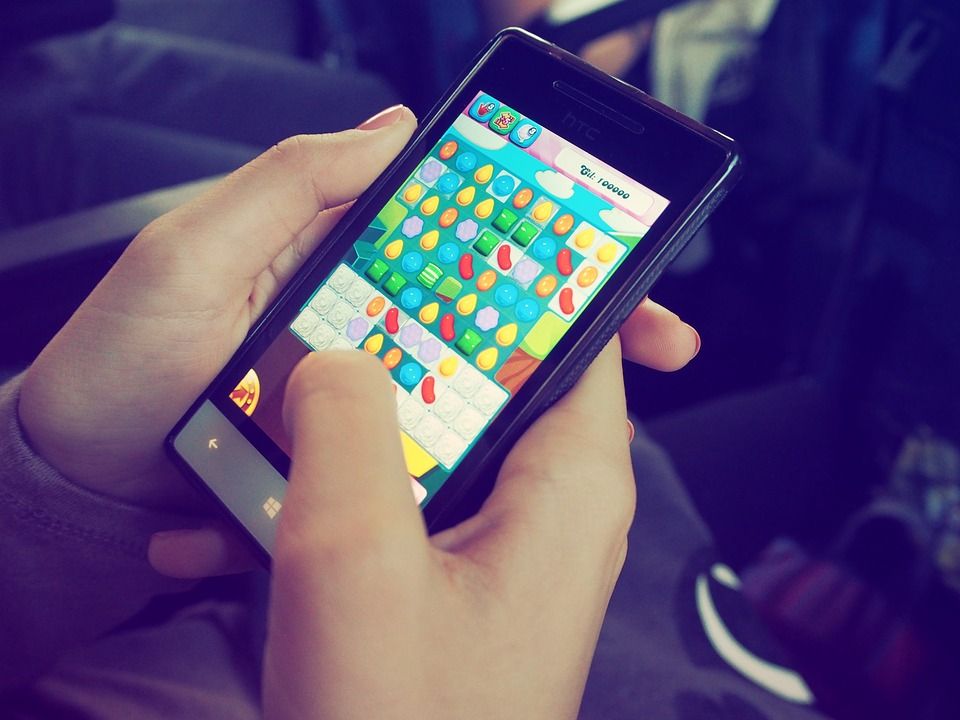 Canada is a fine example of where smartphones have become incredibly popular, as have games and even the sporting revolution of eSports. It has been estimated that, in 2018, there will be 25.6 million smartphone users. At the same time, Canada will generate total game revenue of 2 billion. To see the full extent of mobile gaming in Canada and the rest of the world, it was observed that mobile gaming revenues would exceed PC and console game revenues in 2016. The mobile sector is expected to continue to grow year on year. It’s clear to see that half, or even over half, of Canada’s 2 billion in games revenue is from mobile gaming. With so many people utilizing the power of mobile gaming, mobile casinos and app games have become even more popular in countries like Canada.

The majesty of mobile gaming 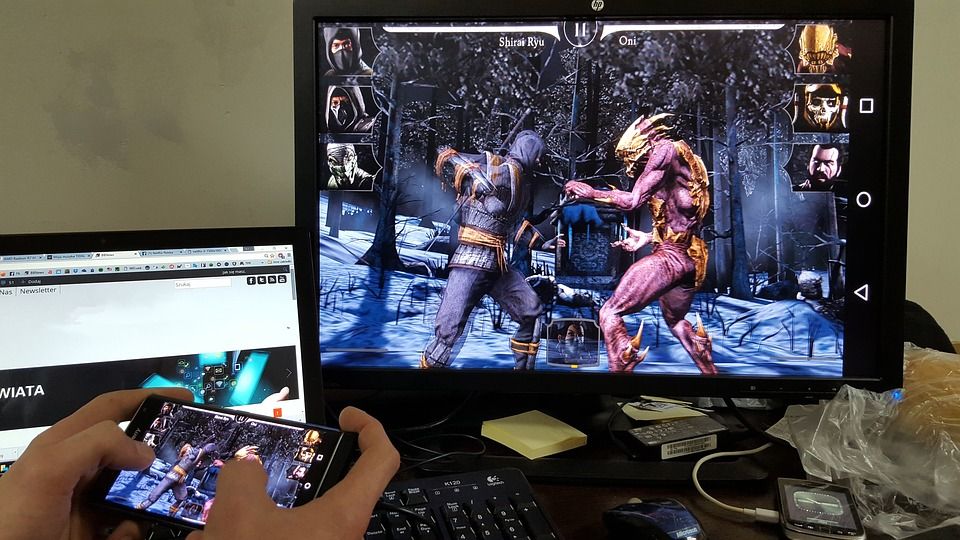 With smaller screens and touch functions, it’s understandable that mobile games are much simpler than online games on computers. But, they do offer a lot of entertainment – especially for their price. Some gaming sites and games are now available on mobile and PC so that both audiences can be reached.

The most popular gaming apps are free to download, something that has filtered down to the casino industry too. With gaming apps in such high demand, developers have created a huge number of games that are compatible with mobile players. In fact, the market has become so competitive that casino operators offer added perks, such as the All Slots casino bonus. With a free download mobile casino app, people can now enjoy 19 different casino games on the go at All Slots. Casino apps have become particularly popular because the games involved are traditionally quick and easy to complete one round of play.

Everyone seems to have at least one gaming app on their phone. When games can be downloaded for free, anyone can try out any gaming app to find one that they like. 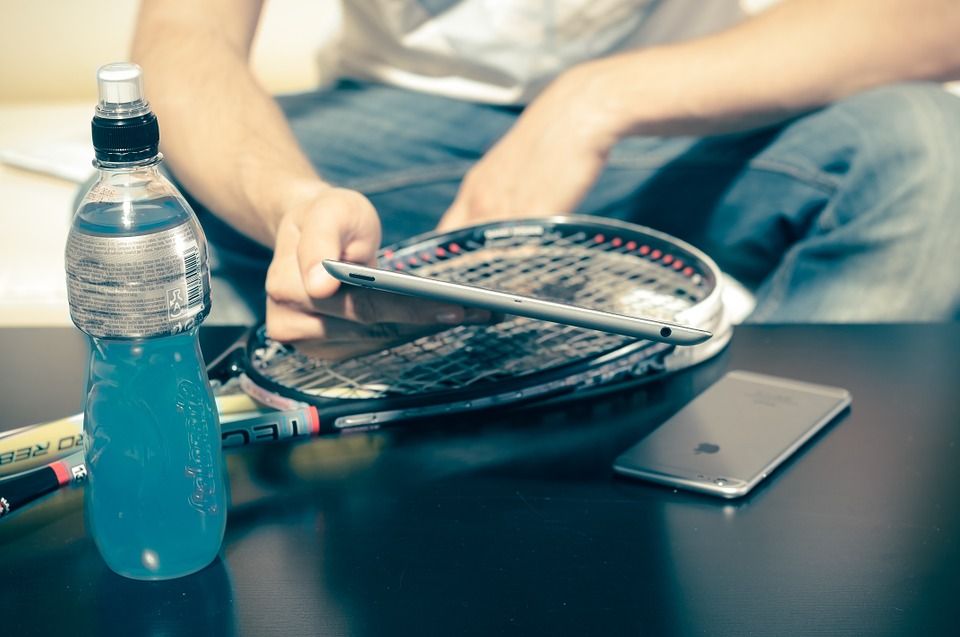 One of the grand elements of mobile gaming is that players can enjoy it anywhere that they can get an internet signal. The majority of casino game apps don’t need much time to complete a round. So, people can play whenever they have a free moment with ease. Instead of needing a monitor and computer, or even needing to walk down to a casino, players can grab their smartphone out of their pocket and tap the screen a couple of times to play a game.

Almost everyone has a mobile device. The huge range of mobile compatible games means that there’s something for all players to enjoy. The mobile sector is taking over in the gaming industry, so game developers are following suit.