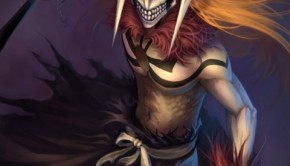 Bleach 530 English scans were recently released, and man that was awesome! No fighting scene, but the last page made 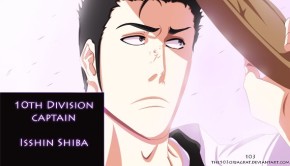 Bleach 530 is now available! the next Bleach manga chapter. Last chapter we saw Isshin’s early days as a captain