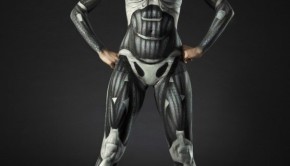 Ashley Robert, former member of the Pussycat Dolls, just got suit up in Crysis 3 Nanosuit, but in bodypaint and 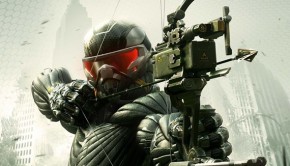 Crysis 3 is the upcoming popular FPS game by Crytek. Crysis 3 is also known to make your system “cry”, 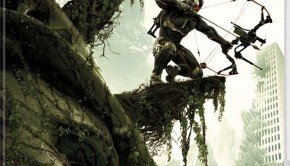 Crysis 3 The Hunted becomes the Hunter this Spring 2013

Electronic Arts Inc. has officially announced Crysis 3 which is expected to be released by spring next year 2013. Crysis 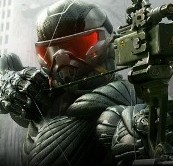 Crysis 3, sequel and successor to the popular Crysis and Crysis 2 game series, was recently leaked. It seems that