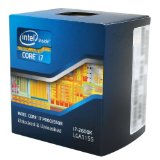 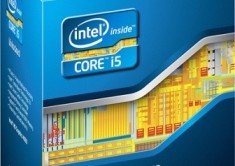 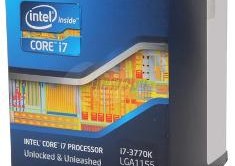 The new 22nm Core i7 and Core i5 Intel 3rd Generation processors, based on Ivy Bridge architecture, are now available 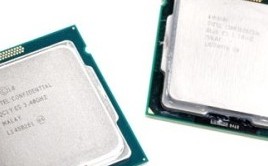