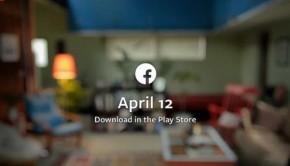 A few days ago, the Facebook Home was officially announced together with the first smartphone to have the said UI, 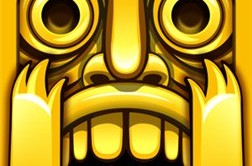 One of the most popular mobile games ever to hit the smartphone industry has finally come to Windows Phone. Windows 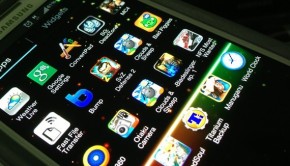 How to Develop Android Apps Without Any Coding

With the popularity of smartphones and Android phones today, several applications are proliferated in the App store. If you have 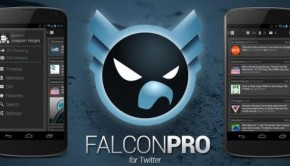 Joaquim Vergès has just released an app for Twitter savy, the Falcon Pro (for Twitter). Falcon Pro offers the ultimate 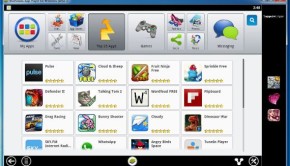 How to Run Android Apps on PC for Windows and Mac

When I tried Samsung Galaxy Y, it was fun at first. But later I found out that I can only 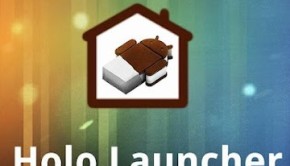 Google recently released its latest Android OS, the Jelly Bean. It has a lot of great features and improvements compared 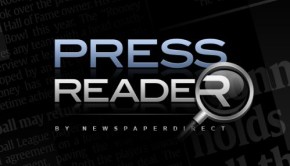 How to Read Newspaper and Magazines on your smartphone or tablet Are you a fan of newspapers? Wouldn’t it be