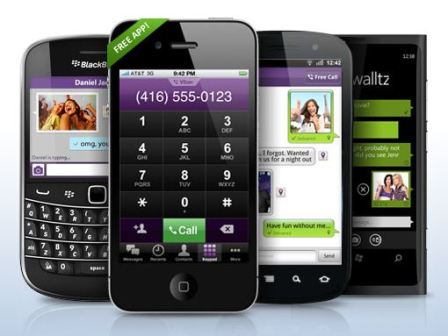 If you are not familiar with Viber, it is an app that lets you make free local and international calls and text messages to other Viber users through 3G or WiFi. Yes, it’s like Skype or Blackberry’s BBM, with difference interface and some features. Watch the video below.