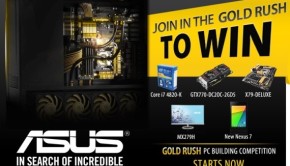 ASUS has recently launched its ‘Join In The Gold Rush’ competition, inviting PC enthusiasts from around the world to get 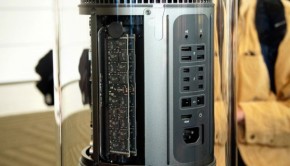 A lot of people where expecting a new Mac Pro or a certain Mac Pro X would be released. Well, 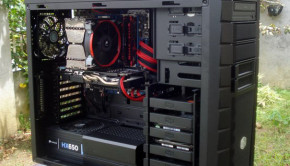 A lot of my readers are asking me how they can build a budget gaming computer this 2013. There are 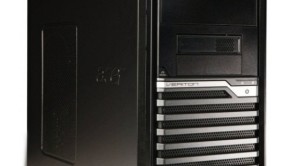 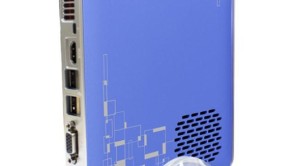 Giada recently released their latest Mini PC, the Giada i35V. It is built with a 32GB mSATA Solid State Drive 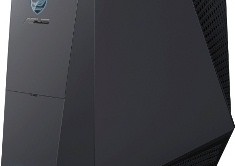